On my way to visit my old town of Topeka Kansas from Champaign Illinois I stopped over in the Kansas City area. I was looking for something interesting to see and do in the area, and some guide on some website suggested I head over to the old town of Independence, which is probably most well-known for being the home-town of Harry Truman, the former American president.

First up was the Bingham-Waggoner Estate, which offers guided tours of the lovely old estate. It has quite a history, mainly surrounding "Order number 11", the evacuation of rural areas in Missouri during the American civil war to make it difficult for pro-Confederate forces to ensue guerilla warfare against the Union. Politician and artist George Caleb Bingham who resided in the estate during that time drew a painting "Order number 11" which became a symbol of resistance to the order.

This, and many other interesting and at times amusing historical stories will be told throughout the tour. 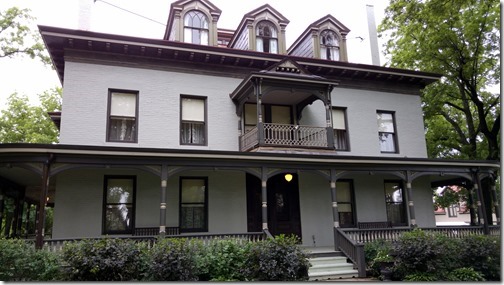 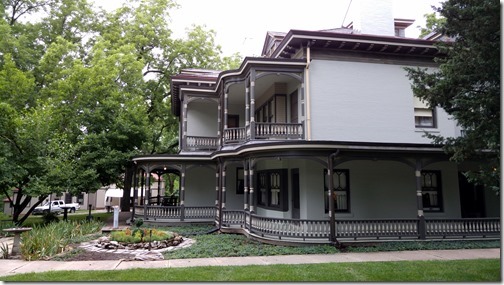 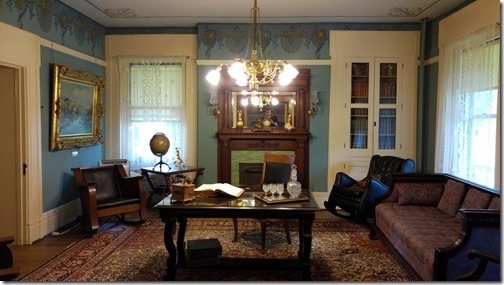 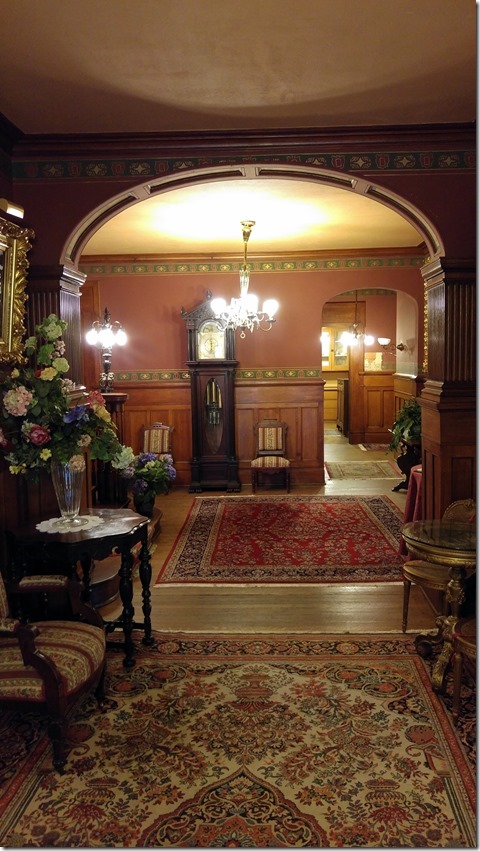 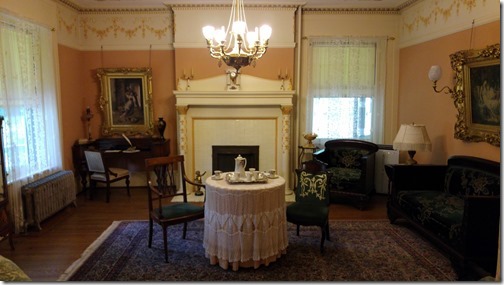 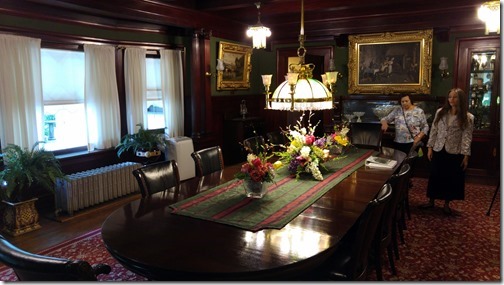 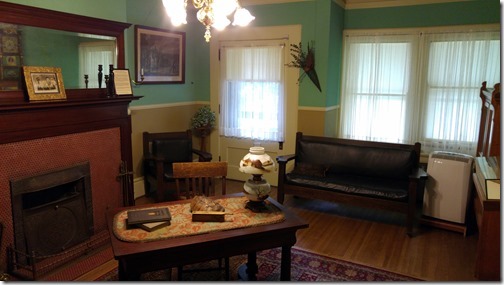 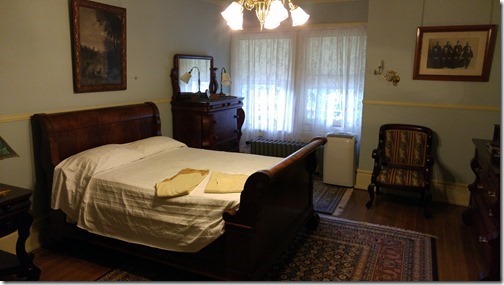 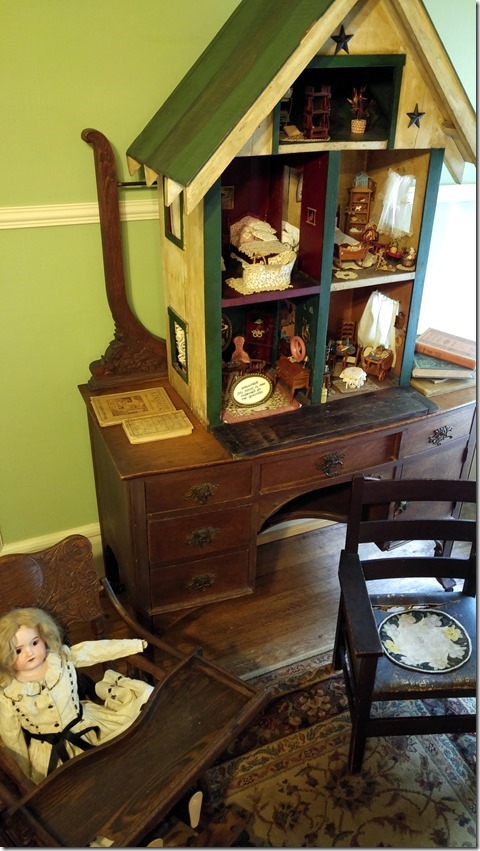 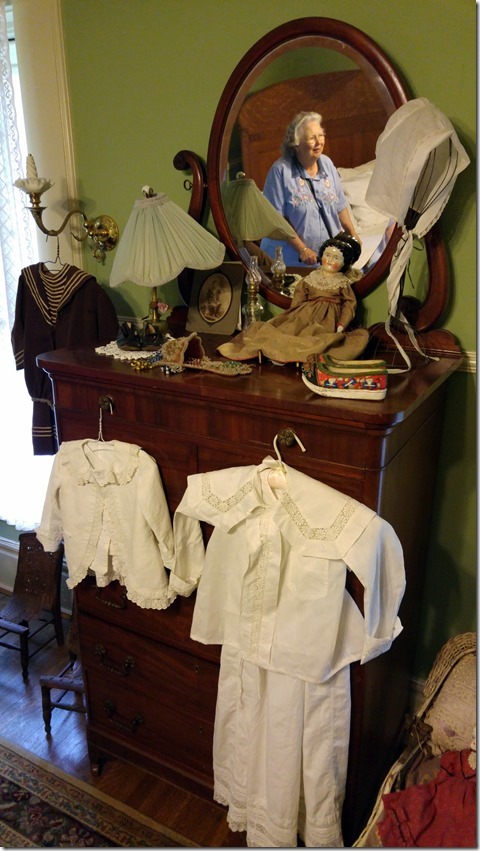 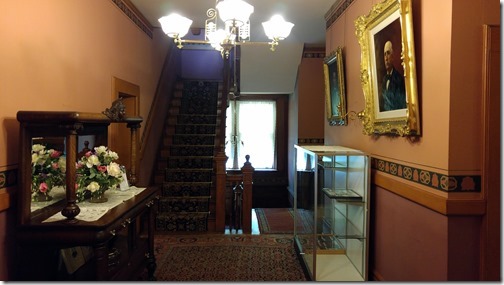 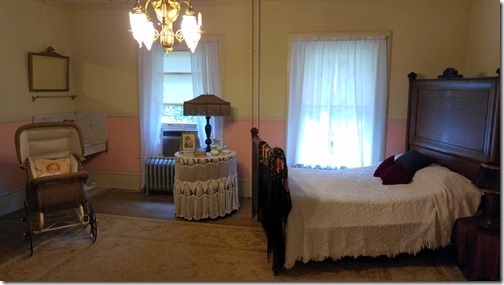 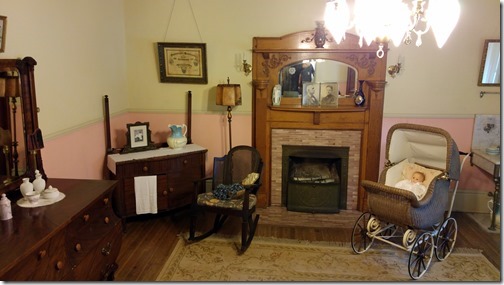 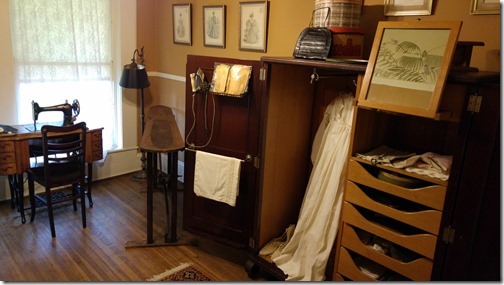 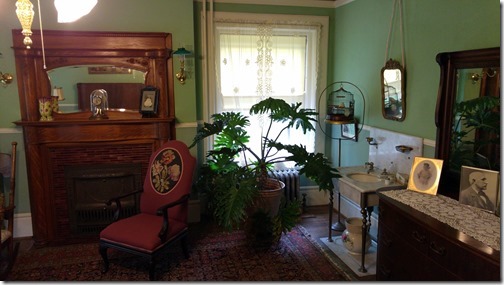 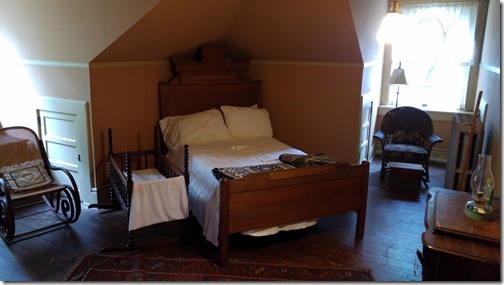 They’ll play some of the old instruments for you:

And when I mentioned I grew up in Israel, they played this on the piano.

A great way to start your tour of Independence. There are also other interesting attractions in town, with an emphasis on Harry Truman, and some great horse-carriage tours around town. I’d say plan a whole daytrip from Kansas City to really get the full experience.