Every country seems to have the need to raise former leaders to a hero status to be remembered and admired. Ben Gurion, the first Israeli prime-minister was definitely an interesting figure. He made some tough calls during the British rule of the area and the first days of the Israeli nation that were not without controversy, but many years later what most people remember and what kids learn at school is what is referred to as "his heritage" and his contribution to making Israel what it is today. 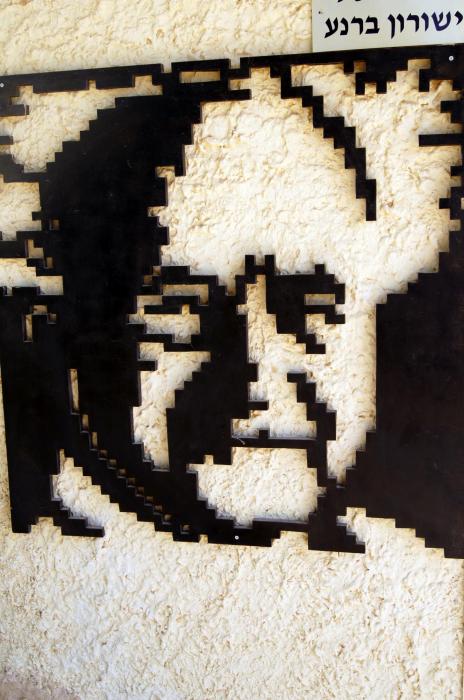 One of the most widely acknowledged myths built around Ben Gurion was his passion in orienting Israel and the Zionist dream in expanding into and ‘conquering’ the desert. Upon his retirement from politics, he set a personal example in relocating with his wife to the middle of no where Sde Boker, at the heart of the Israeli desert – the Negev.

So as I was roaming through the Israeli desert, I made a brief stop in Sde Boker to visit Ben Gurion’s former home, now a museum about Ben Gurion’s life and his Negev settlement heritage. 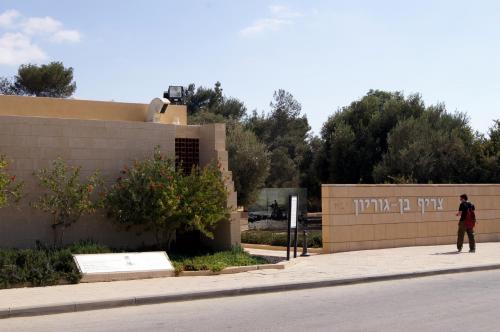 Want to take a look at how Ben Gurion lived? 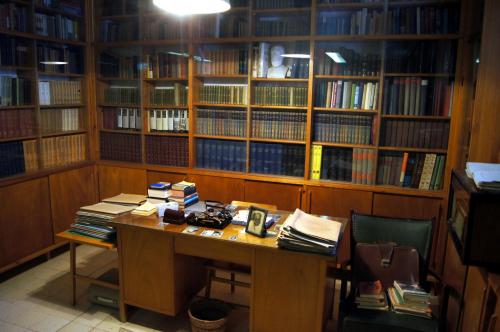 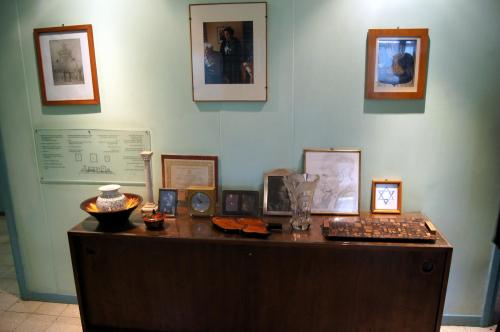 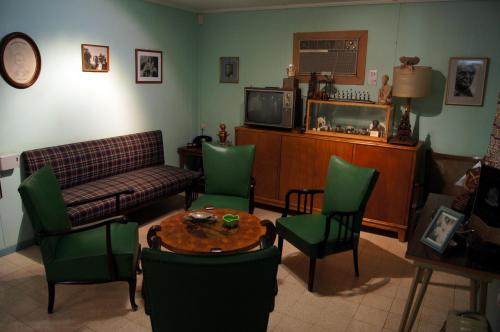 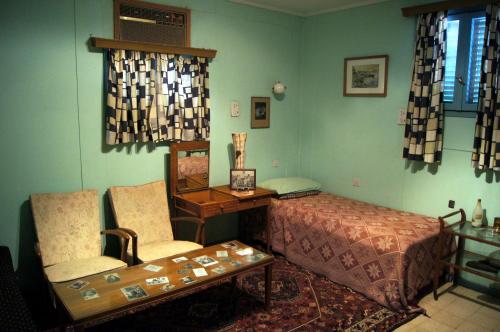 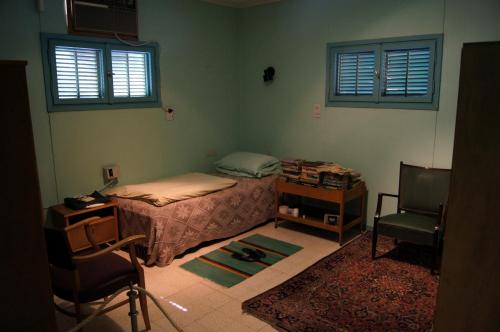 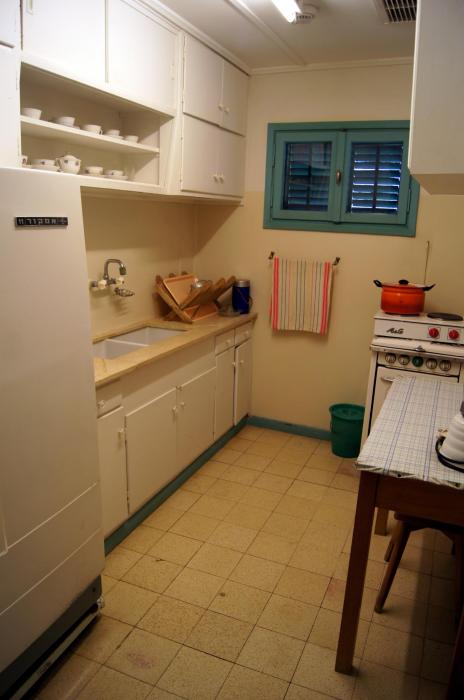 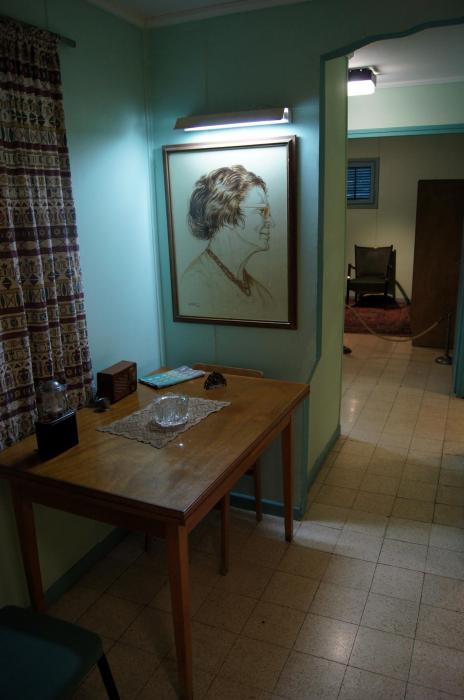 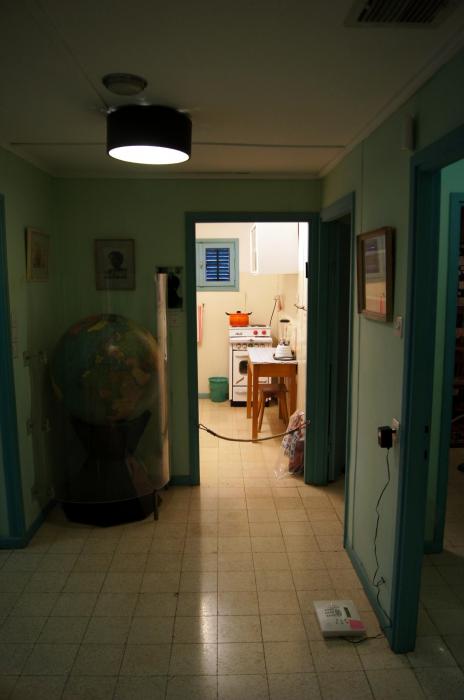 Interesting? if you wonder about, some of the local guides provided by the Israeli army, would be happy to share some of the built-up folk stories about Ben Gurion.

Not too far about from the shack, is where David and Paula Ben Gurion were laid to rest, having some mighty spectacular desert views. 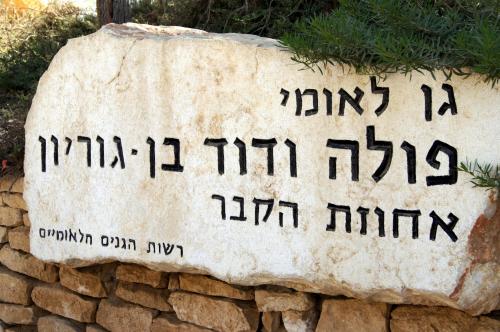 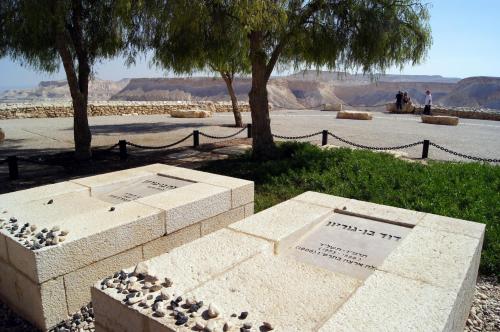 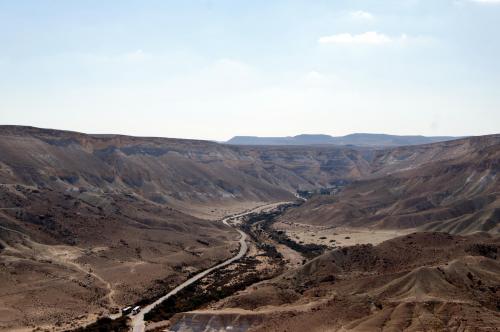 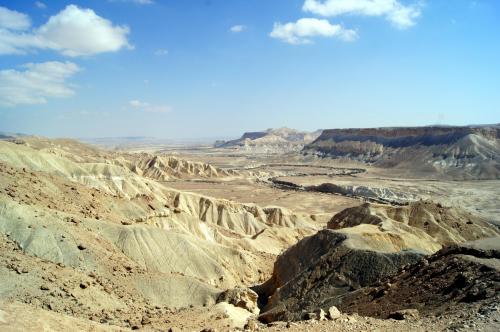 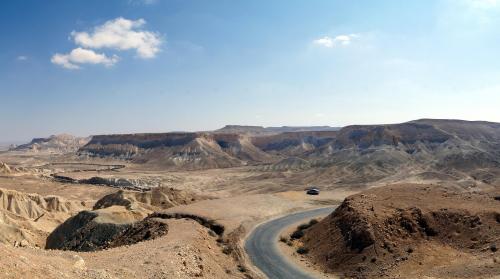 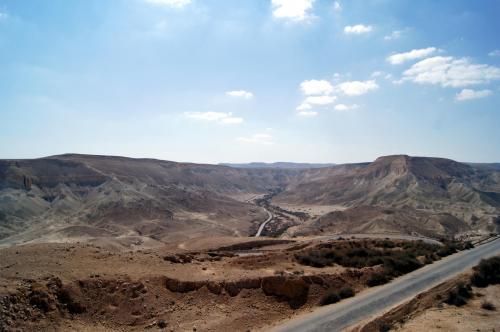 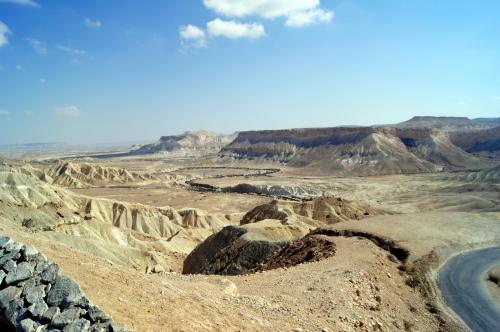 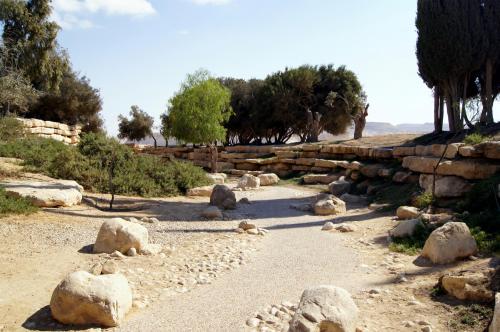 A good place to stop on the way, enjoy the views, and learn a bit about how a young country portrays one of its first leaders.