Ohrid was one of the nicest surprises in my visit to the Balkans. Set about 700 meters above sea level next to a gorgeous natural fresh-water Ohrid lake, this spot enjoys terrific weather all year around and absolutely stunning panorama views (reminded me of Sun Moon Lake in central Taiwan). But it doesn’t stop there, the city itself it full of history, religion and culture. A unique blend of all that I’ve ever wanted in a city. Since 1980, it’s also a declared UNESCO world heritage site for its amazing collection of historical buildings and being recognized as one of the earliest human settlements in all of Europe (!). You can expect a lot of what’s in this next photo of Ohrid’s Church of St John – history, set in with scenic lake views. 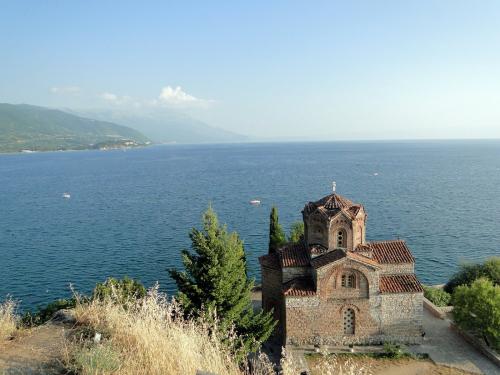 Saint John the Theologian, Kaneo (Macedonian: Свети Јован Канео, Latinic: Sveti Jovan Kaneo) or simply Saint John at Kaneo is a Macedonian Orthodox church situated on Kaneo beach overlooking Lake Ohrid in the city of Ohrid, Republic of Macedonia. The church is attributed to the author of the Gospel of John, John the Theologian. The construction date of the church remains unknown but documents detailing the church property suggests that it was built before the year 1447. Archaeologists believe that the church was constructed some time before the rise of the Ottoman Empire very likely in the 13th century. Restoration work in 1964 led to the discovery of frescoes in its dome.

Let’s take a walk through the city…

The entrance to old city 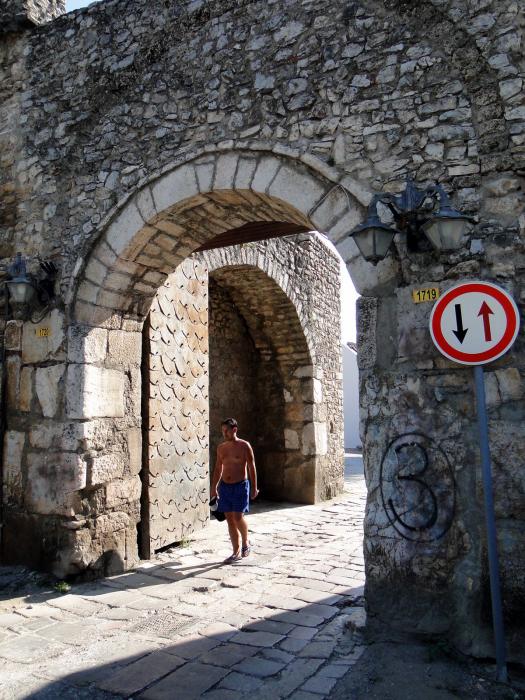 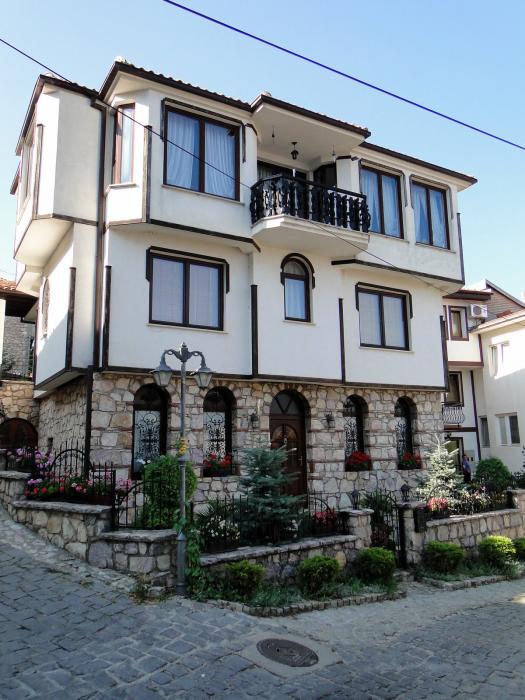 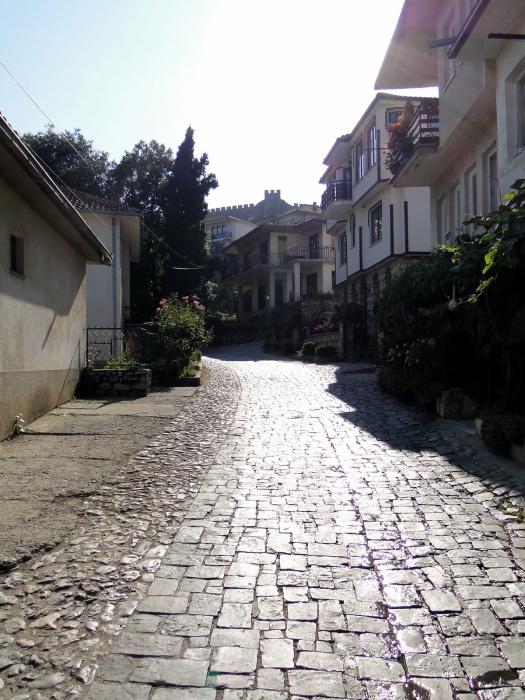 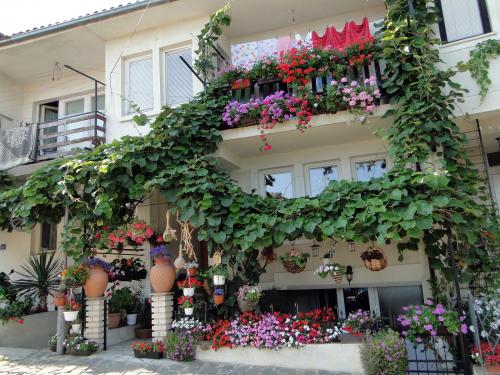 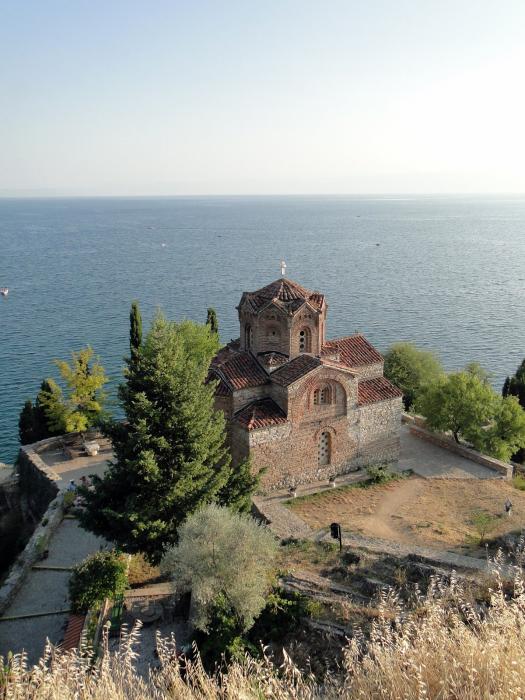 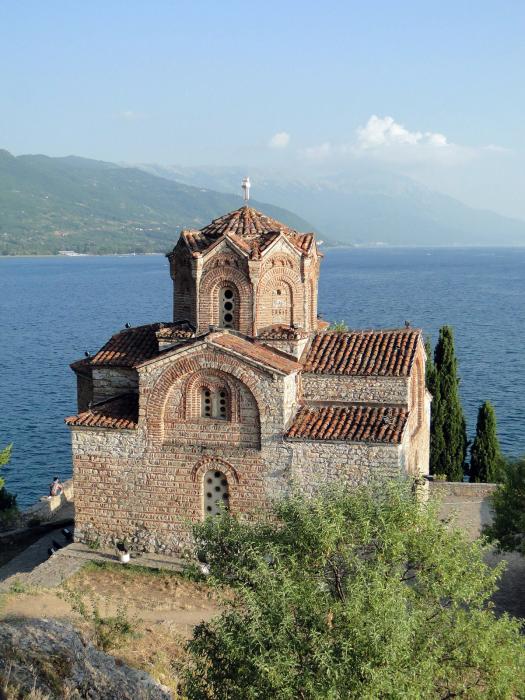 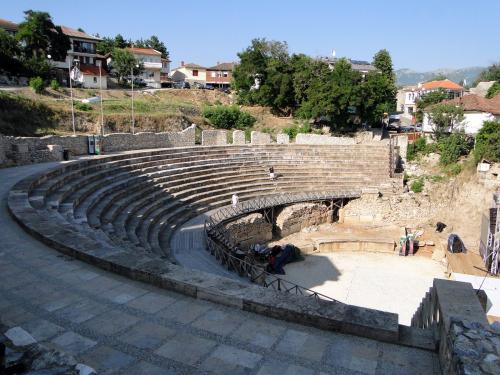 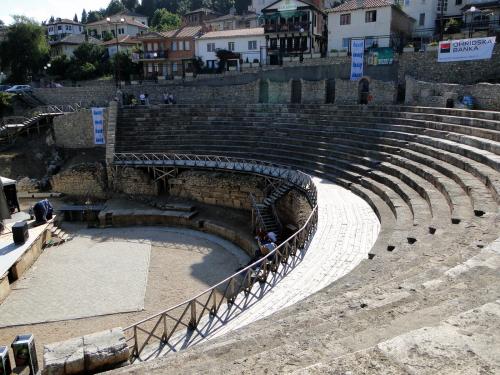 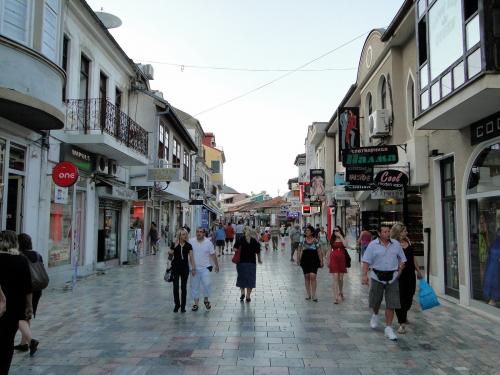 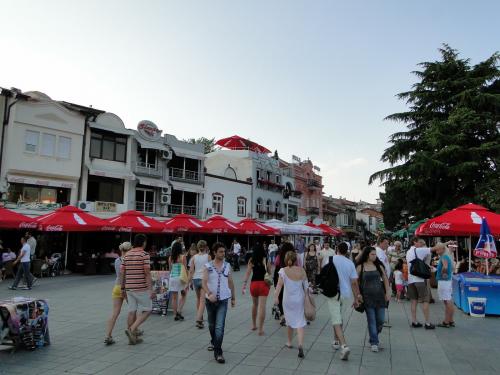 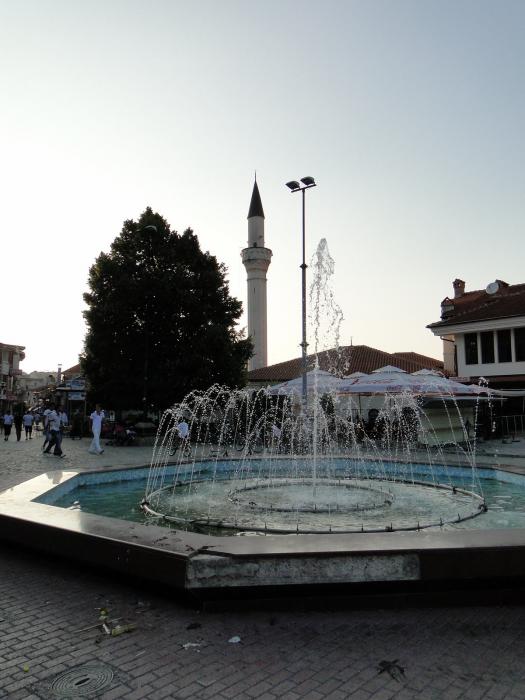 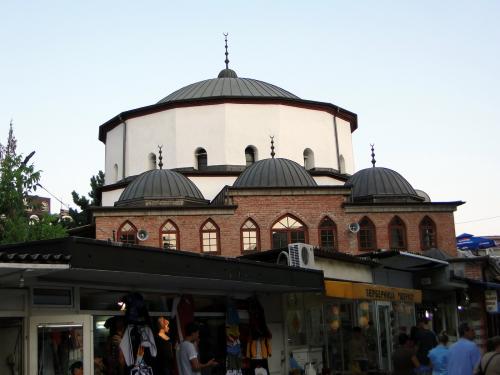 If you’re looking for accommodation, I stayed with the local Hotel Belvedere. Highly recommended.

I stayed in the Old Town, at Villa Kale, a very nice place. My photos posted on the blog (http://travelinghawk.blogspot.com/ ), some of them, have almost the same objectives. Even houses in the Old Town are the same, two of them! We have the same eye for photos, I guess 🙂