Though European history in the United States doesn’t go back beyond 15th century, Miami features a surprise – an ancient Spanish Monastery from the 12th century. Well, if you don’t have your own history, why not import it? The St. Bernard de Clairvaux Church was dismentaled in Spain and shipped over to the US and finally reconstructed in northern Miami. That makes it one of the oldest buildings in the Americas. 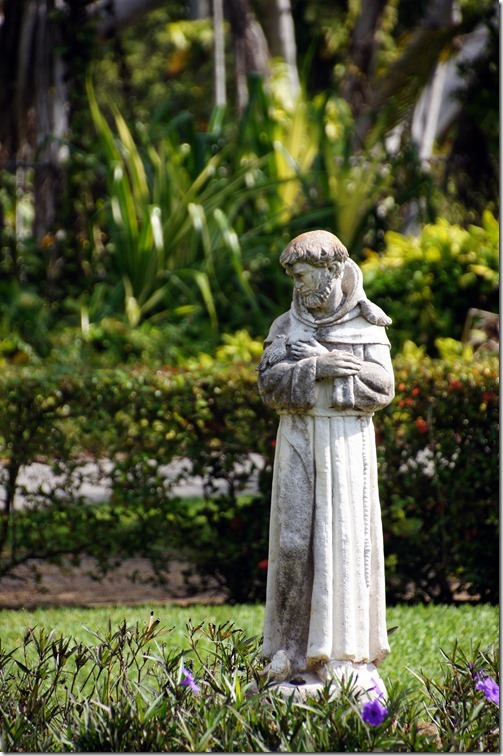 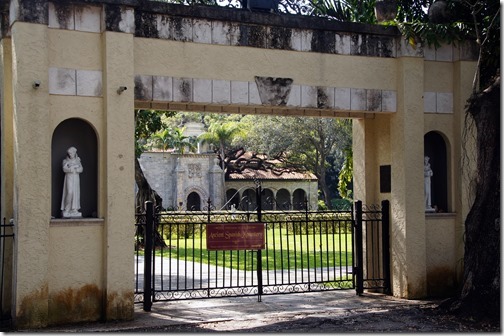 You don’t understand? neither did I. The monastery’s webpage has a bit of the history that led to this odd relocation :

In 1925, William Randolph Hearst purchased the Cloisters and the Monastery’s outbuildings. The structures were dismantled stone by stone, bound with protective hay, packed in more than 11,000 wooden crates, numbered for identification and shipped to the United States. Soon after the shipment arrived, Hearst’s financial problems forced most of his collection to be sold at auction. The massive crates remained in a warehouse in Brooklyn, New York, for 26 years. One year after Hearst’s’ death in 1952, they were purchased by two entrepreneurs for use as a tourist attraction. It took 19 months and the equivalent of nearly $20 million dollars (in today’s currency) to put the Monastery back together. In 1953 Time magazine called it “the biggest jigsaw puzzle in history.”

In 1964, Colonel Robert Pentland, Jr, who was a multimillionaire banker, philanthropist and benefactor of many Episcopal churches, purchased the Cloisters and presented them to the Bishop of Florida. Today the parish Church of St. Bernard de Clairvaux is an active and growing congregation in the Episcopal Diocese of Southeast Florida. Services are held on Sundays and weekdays in both English and Spanish.

Come to think of it, I’m surprised this isn’t more common. Whenever you have wealthy countries with little history and poorer countries with lots of history, I would imagine that in a capitalist structured world there’s no stopping this sort of practice. Greece doing badly? no problem, a few hundred millions should be enough to move the Acropolis and just imagine how wonderful it would look next to the Empire State Building or next to some Floridian beach. Israeli economy a bit lagging? Perhaps Jesus wouldn’t mind the view if we were to make it easier for pilgrims to follow his road of suffering in, say, LA. The possibilities are endless.

Still, I guess what’s done is done, and since Miami is lacking in historical appeal, I followed the irresponsible tourist trail and had to take a look… 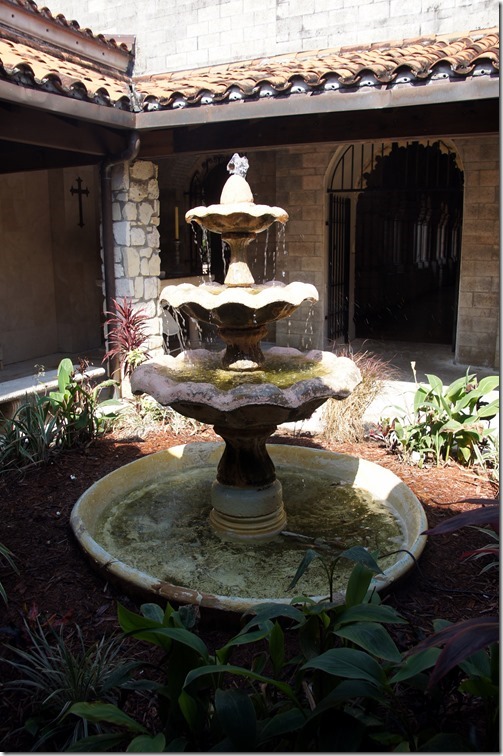 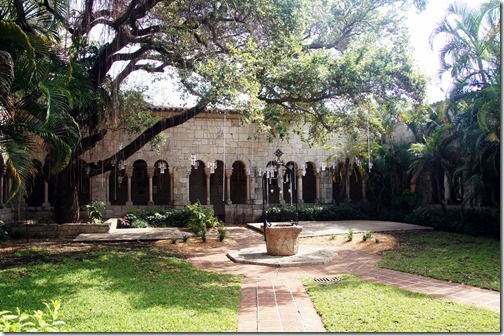 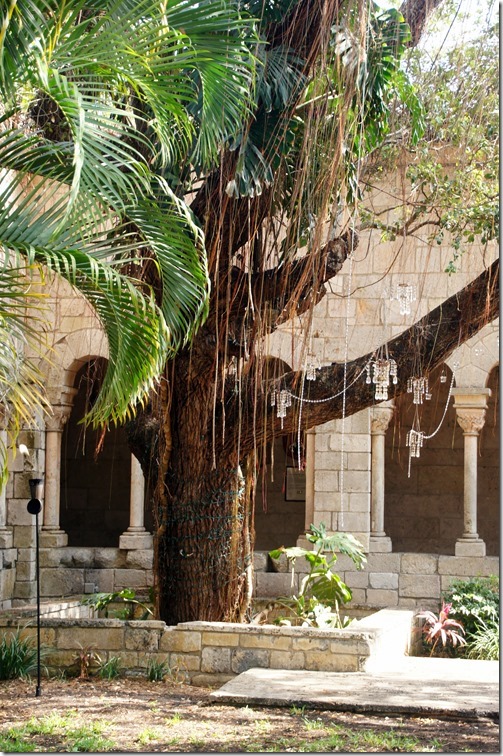 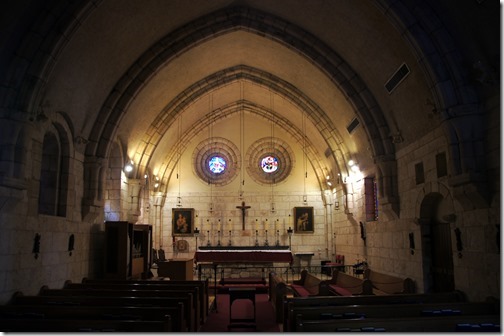 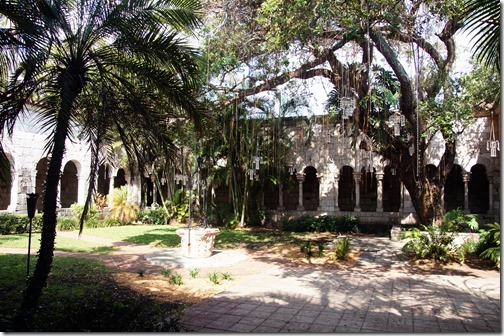 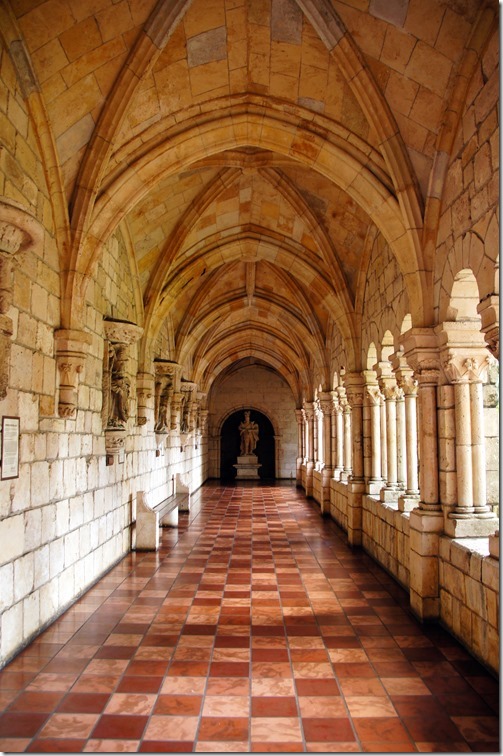 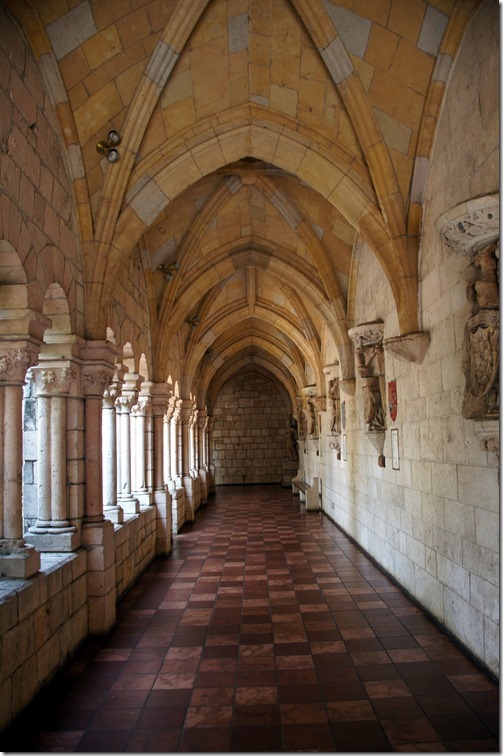 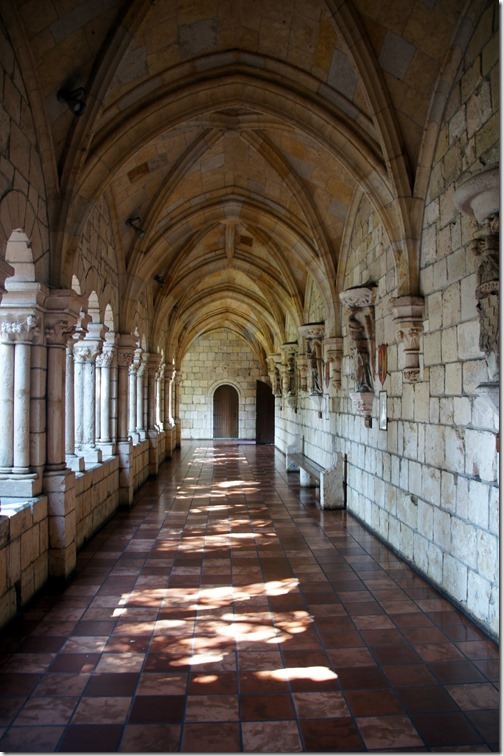 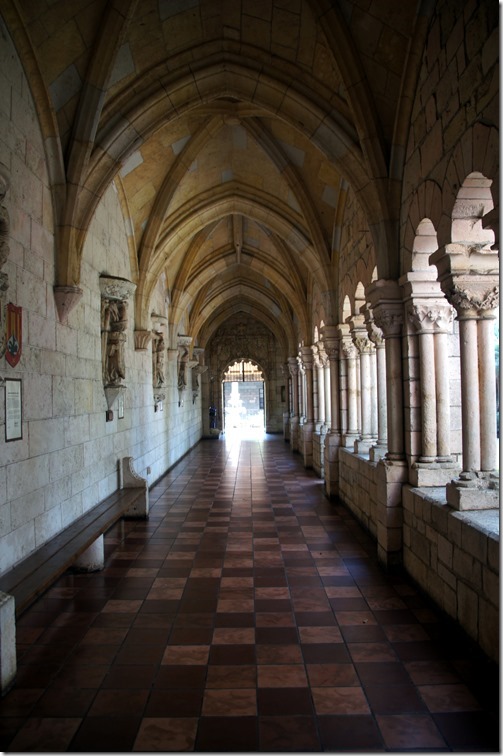 It’s definitely a charming little place with an appealing European aroma. Quite the contrast to endless beaches and the overly tanned and extremely fit half-naked Miami folks running along the sides of the road. That’s Miami for you…