In one of my recent visits to Amsterdam’s UvA, I stayed overnight at the campus area only to realize that nearby is the old Jewish area. I visited the Jewish Portuguese Synagogue, which was in a combined ticket with the holocaust memorial and the Amsterdam Jewish museum. I think the building itself is the former Ashkenazi synagogue, and so you’ll be able to get a sense of the differences of the Ashkenazi and Portugeuese styles, and see Jewish cutlrue and history exhibitions in what was once an active place of prayer. While I was visiting I saw a few groups of school kids going around, and although I couldn’t speak Dutch it was interesting to see some of their reactions to all sorts of things presented there. Aside from explanations about the (somewhat peculiar) Jewish faith and way of life, there is a general description of the rich and finally tragic history of the local Jewish community, with some of the more prominent members of the community and the ever tense relationship between the Jewish community and the Dutch leadership and citizens regarding rights and recognition.

Here’s a bit of what you can expect to see: 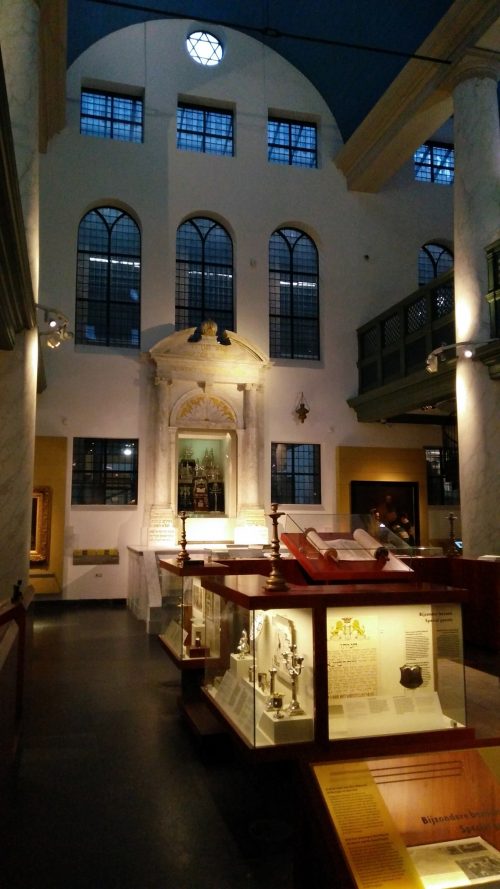 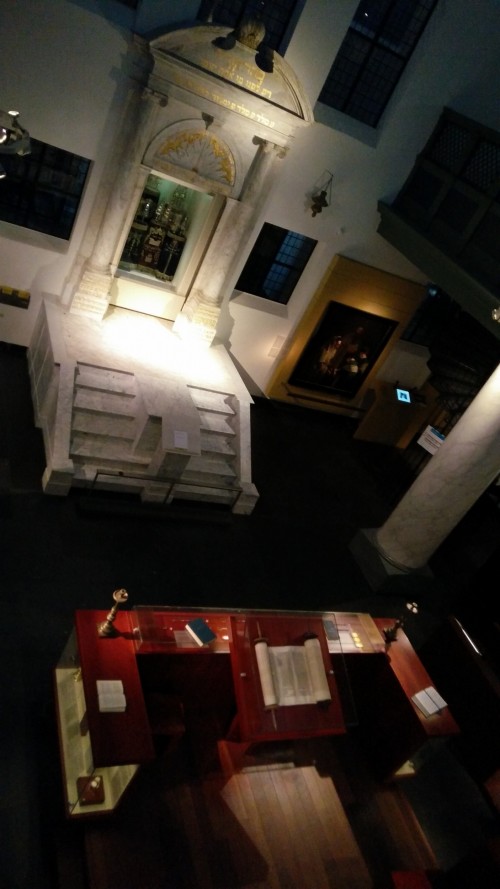 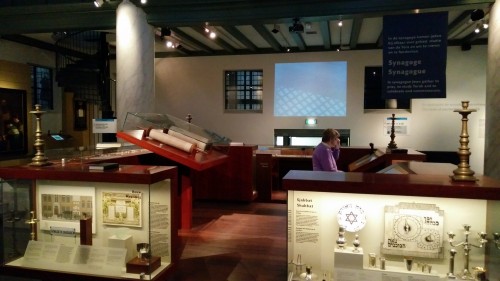 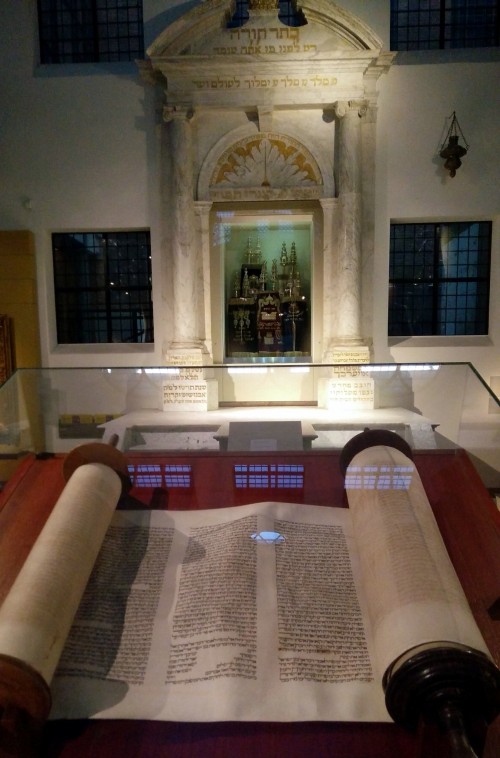 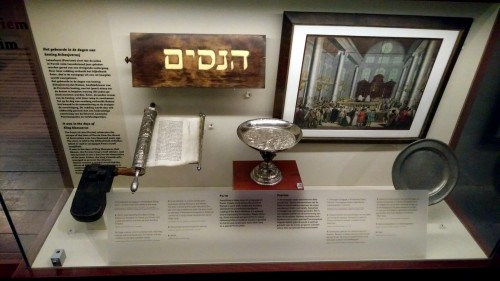 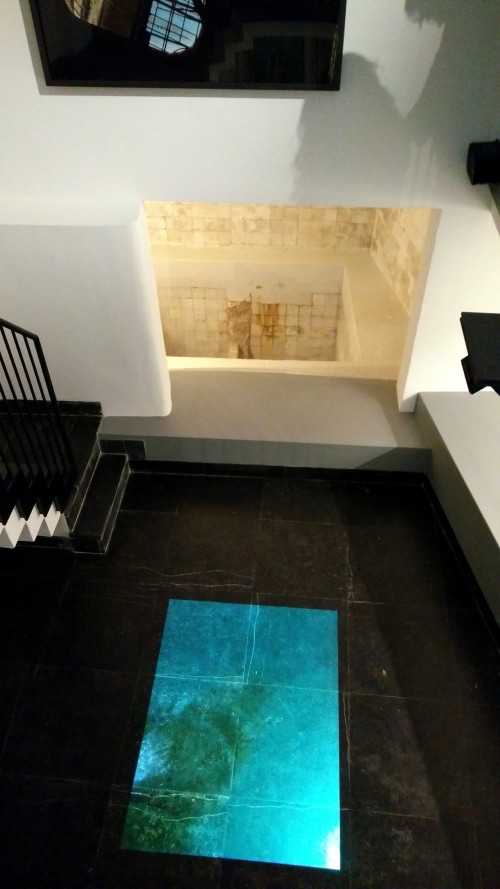 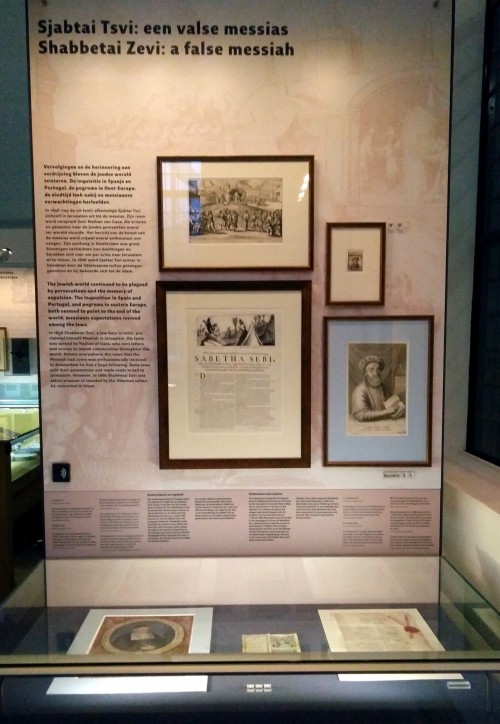 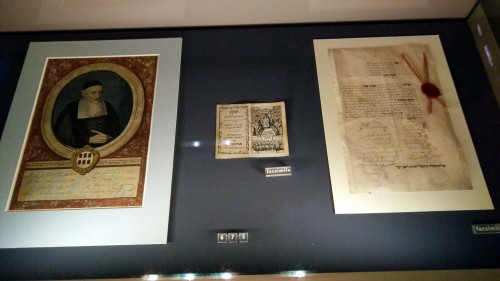 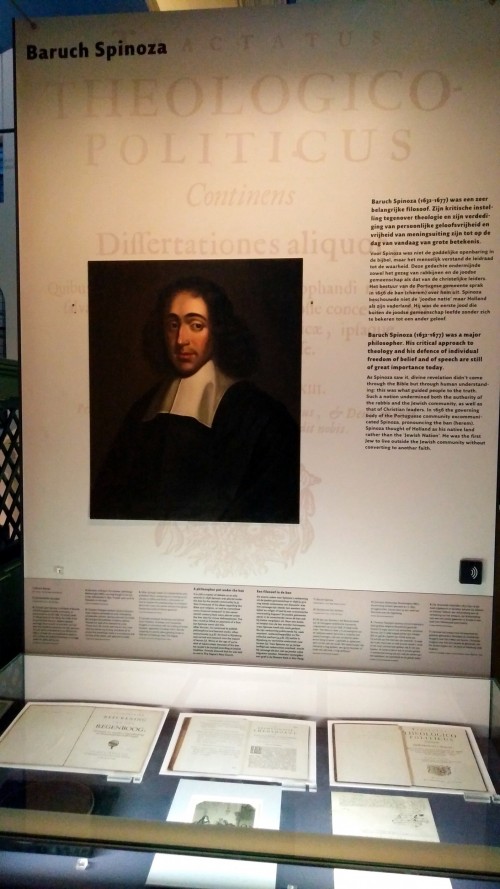 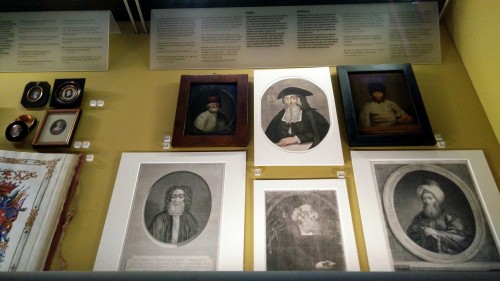 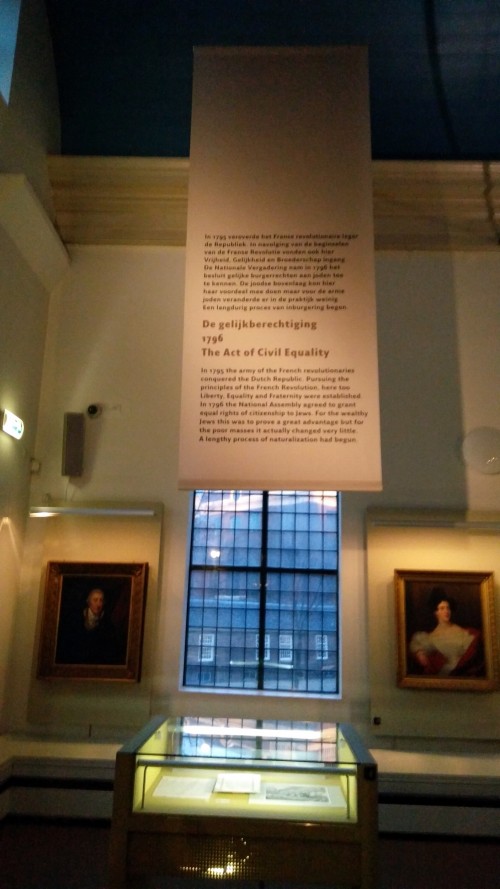 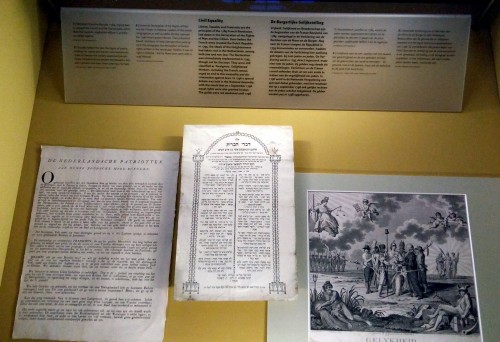 (some prominent figures, and the struggle for recognition) 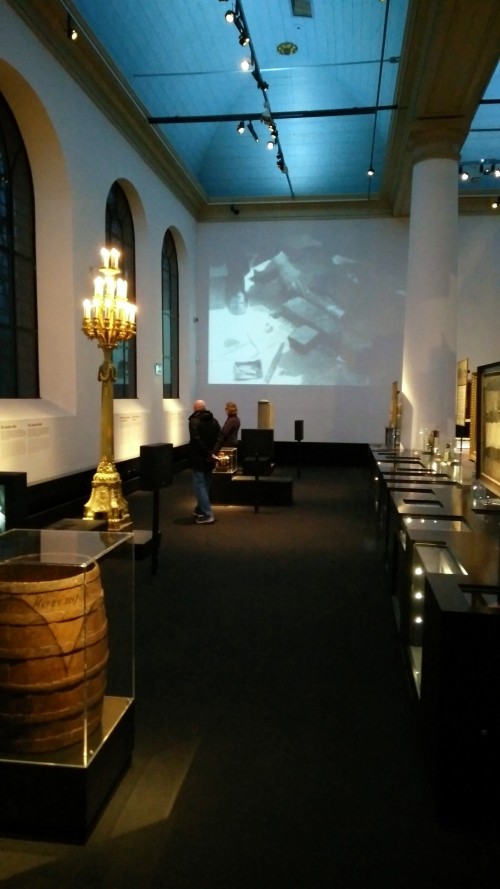 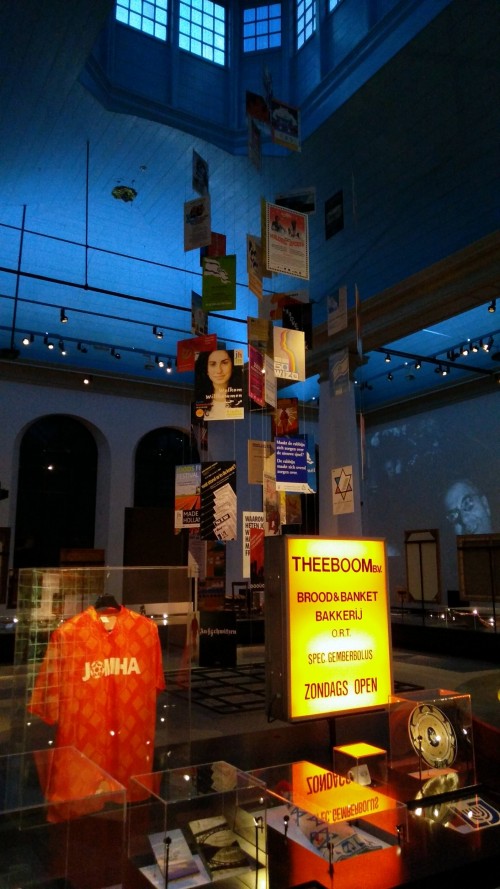 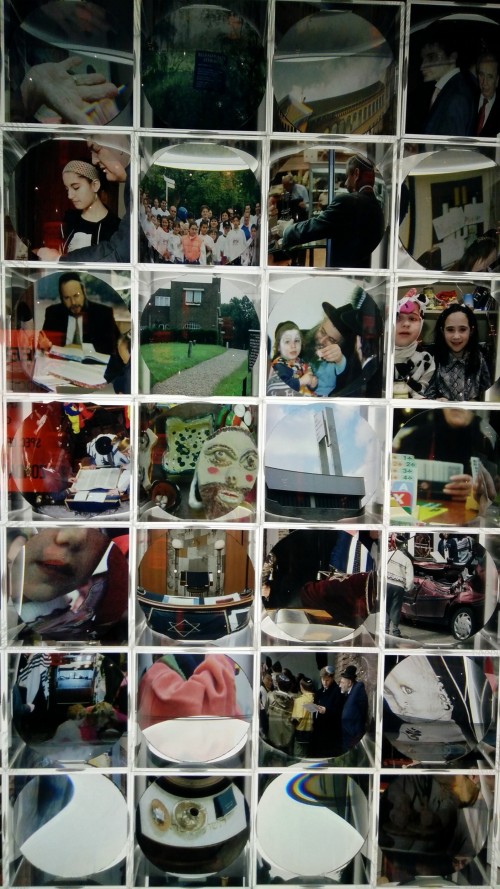 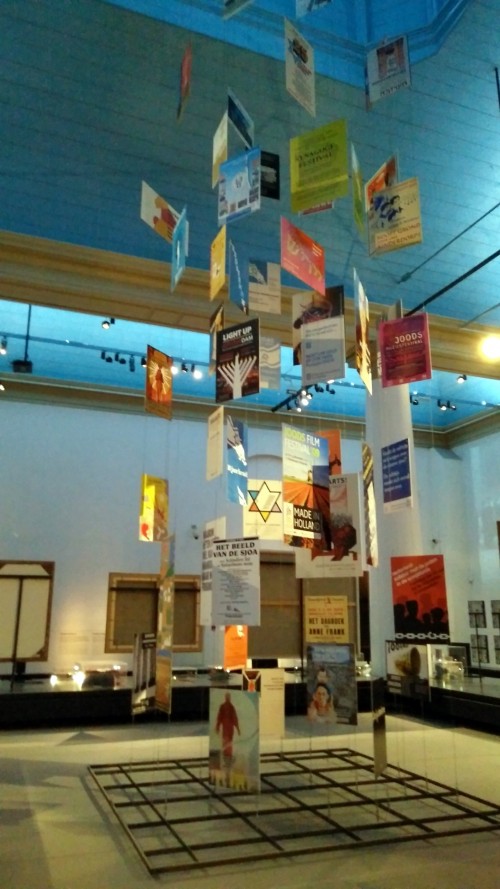 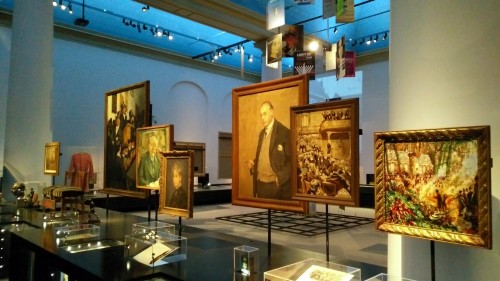 I’d say this is considered a basic must for Israelis and Jewish folks, and an interesting intro to local Jewish culture and history for others interested in better understanding that part of Amsterdam. It’s not the first thing people think about when they think about a visit to Amsterdam, and in the first few visits to Amsterdam I skipped it, but now that I visited I found it enlightening even though I’m well familiar with Jewish culture and somewhat familiar with European Jewish history. 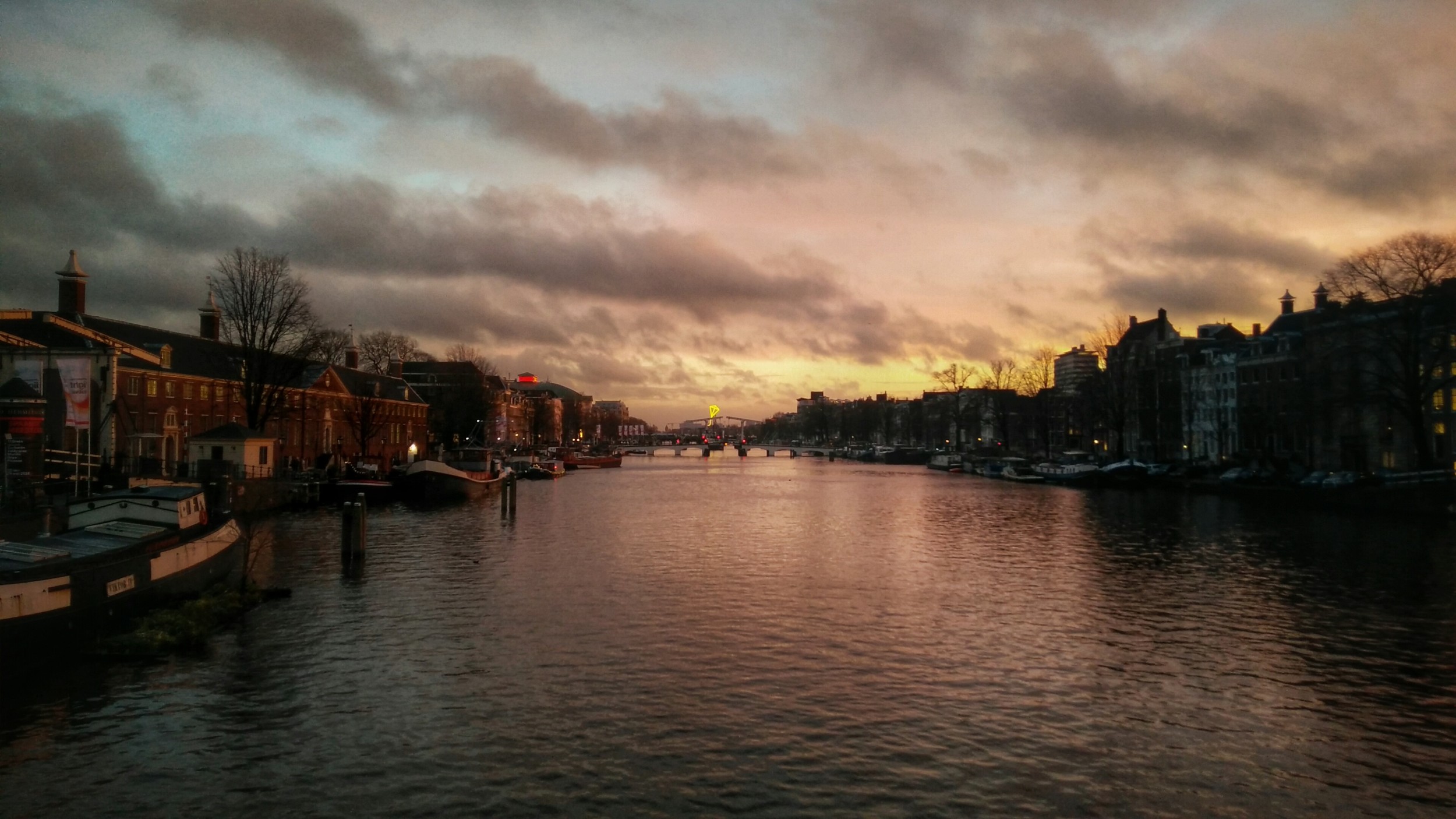 I’ve visited Amsterdam many many times, especially while I was living in the Netherlands, but somehow have never dedicated a visions post to share some of the beauty of this remarkable city. Despite being overrun with tourists and having some

In my last visit to Amsterdam to visit colleagues and attend a seminar at the wonderful UvA business school, I stayed overnight near the campus. Little did I know that the area north to UvA used to be the old