Perhaps the most obvious cultural attraction in Beijing is to catch a local performance featuring acrobats and a "Peking opera". There are plenty of options for you to choose from, but somehow we decided on the options that tries to blend that with a feel for an old Beijing tea house. We made our way to the somewhat commercial Laoshe Tea House (English), not too far away from Tiananmen Square, and signed up for the performance with Chinese tea and some local snacks.

We honestly were not sure what to expect, following the correct assumption this is probably a tourist trap, but with low expectations come pleasant surprises and so even though it was very touristic and the narration was in Chinese with no subtitles aimed at mainland tourists the atmosphere proved sufficiently authentic, the tea was southing, the snacks were interesting and the show was quite entertaining, even though I’ve seen my fair share of Chinese cultural performances. I imagine that to my father, who has not seen much Chinese culture, this was an even nicer experience. 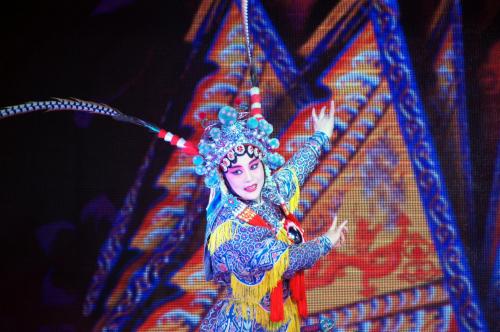 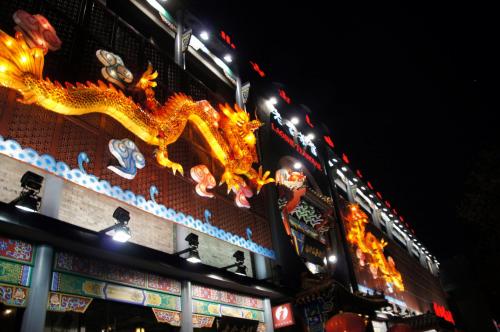 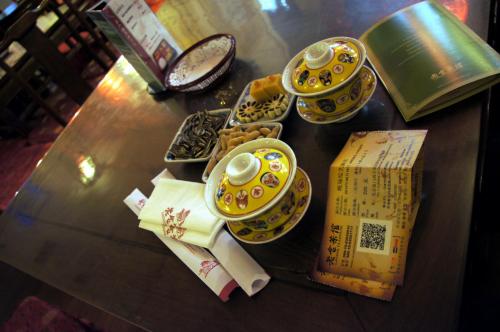 As you can see, the place is really small and dark. There’s really no need to pay extra to sit much closer, and when we were there it was half empty and people seemed to self-upgrade. 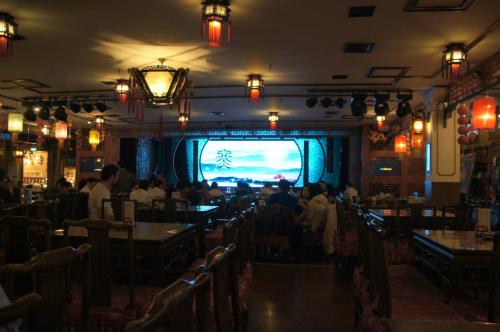 How were shows? You be the judge. Here are a few video captures I took of the performances. It’s not world class, but it’s definitely quite professional. 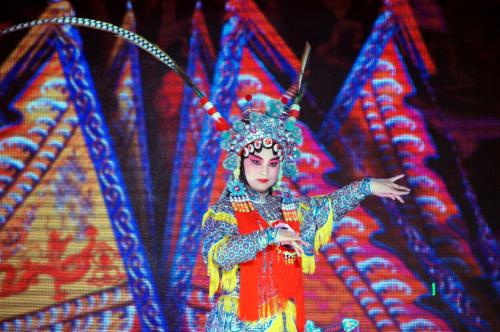 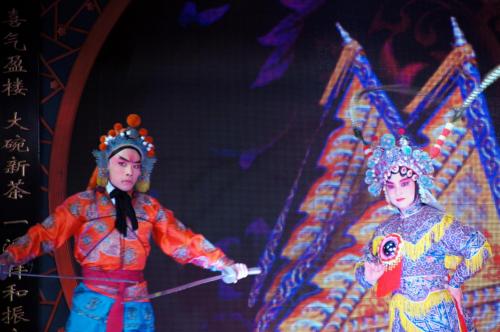 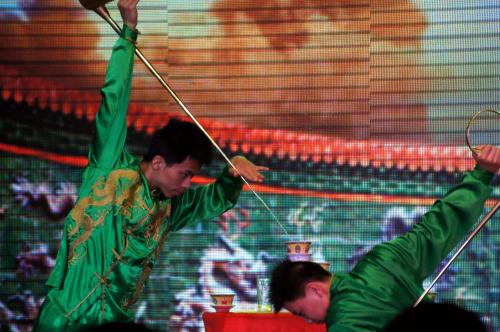 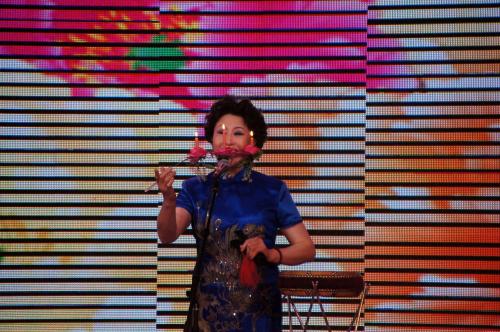 and much much more … 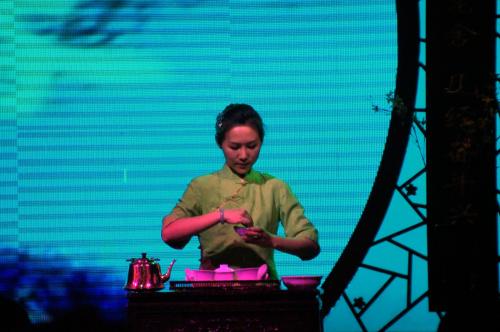 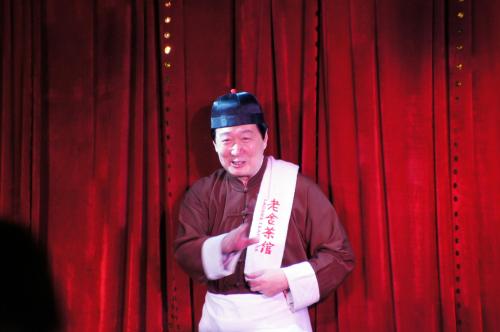 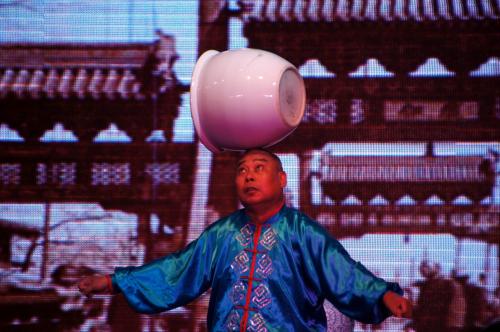 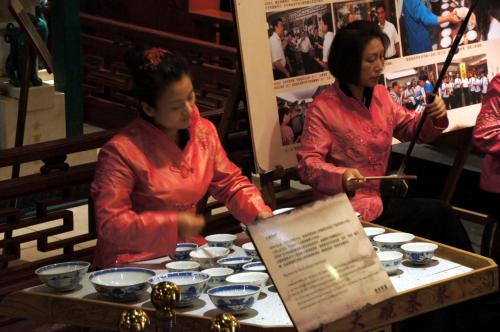 Before and after the show you can look around the tea house that runs an exhibition or two. There is also a nice restaurant and the expected tea and souvenir shop. 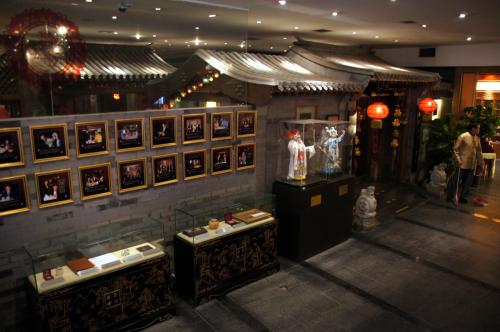 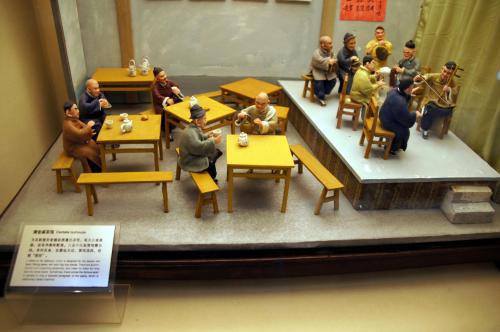 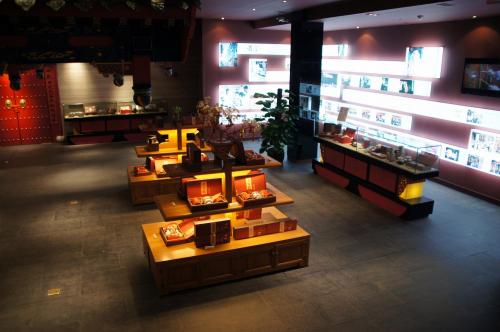 Overall, a great evening out and a must for the first-timers in China.